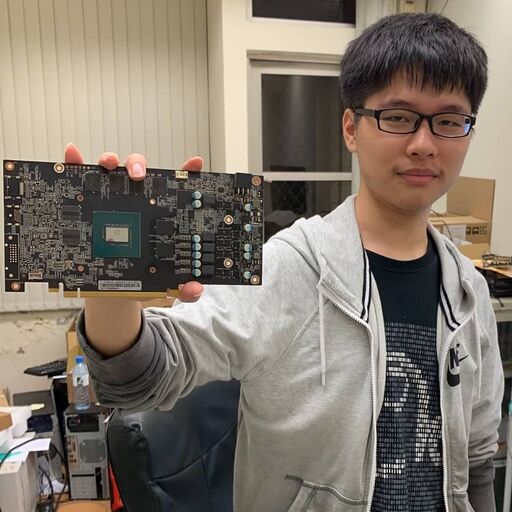 When learning about Gemini today, I clicked on a gemini:// link, set my Firefox open-with preference to a command line client and clicked “Open link”, but nothing happened.

Searching for a way to launch a .desktop by command line, hoping for better debugging experience, I got gtk-launch <.desktop name>. With that name I assumed there was a GTK or GLib or G-something way to launch .desktop and Firefox was likely also using it. Using that command, again, no new terminal was launched but at least there was a line by shell spawned by gtk-launch complaining xterm not found.

A quick search about how to set terminal to use with gtk-launch returned nothing but old and unanswered StackOverflow threads. Time to read the source. I’ve looked into GTK and GLib a little bit before, quite readable, so it should not be hard for me.

In gtk/gtk-launch.c I found this:

A G-something way, as I guessed.

Searching for g_app_info_launch brought me to GIO, a part of GLib. Within that function I saw this:

Looked like GAppInfo was an interface and I needed to dig into the used implementation.

Back to gtk-launch, looking at what info variable was:

prepend_terminal_to_vector was the routine for finding terminal emulators. It found within a few hard-coded names and fallback to xterm . There were gnome-terminal, mate-terminal, xfce4-terminal, nxterm, color-xterm, rxvt, dtterm and finally xterm. The one I used was not on the list.

As I will likely not install xterm on my machine, I created an xterm link to my terminal and problem solved. gtk-launch and Firefox now launch command line tools successfully.

I had been looking into using Alpine Linux as my daily driver for a long time, and just switched ...

I have been a Pixel user for a long time, mostly for joining Android Beta to test my apps. Pixels...

After enabling PodSecurityPolicy admission controller in a kubeadm cluster, one might forget to c...